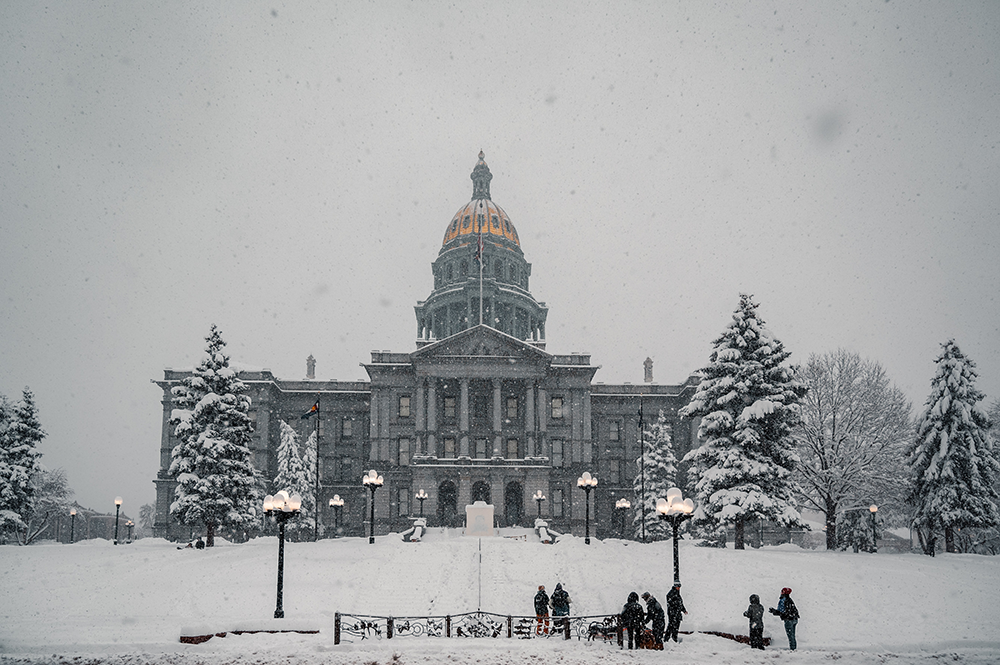 The Colorado legislative session is in full swing, and the Unite Colorado team has been working tirelessly to ensure the needs of the voters are being put first. Here are the latest updates on all things reform and Unite Colorado!

A chaotic and hyper-partisan legislative session has proven the need for the work of Unite Colorado. Among the numerous pieces of legislation making their way through the state legislature are a handful of bills that have serious implications on how Colorado voters' voices are heard. Here are the reform bills to watch:

HB21-1047 would reduce the ability for county commissions to be gerrymandered to benefit a specific party.

HB21-1011 requires the Secretary of State and county clerk and recorders of certain counties to provide multilingual ballot access.

In 2018, Colorado made history by voting in favor of Amendments Y and Z and effectively establishing independent redistricting commissions for legislative and congressional redistricting. The beginning of 2021 has proven to be a significant step in finally realizing the goals of Amendments Y and Z. March has brought final commissioner selections and the first meetings of these commissions. Despite the challenges presented by delayed census data, these commissions remain instrumental in creating fair maps for future Colorado elections.

Unite Colorado is on Twitter! Every like, retweet, and follow helps our team share important  information about current happenings for reform in our state. Give us a follow to get updates on what we are up to, how we’re fighting to protect democracy, and let us know what you’re up to too!