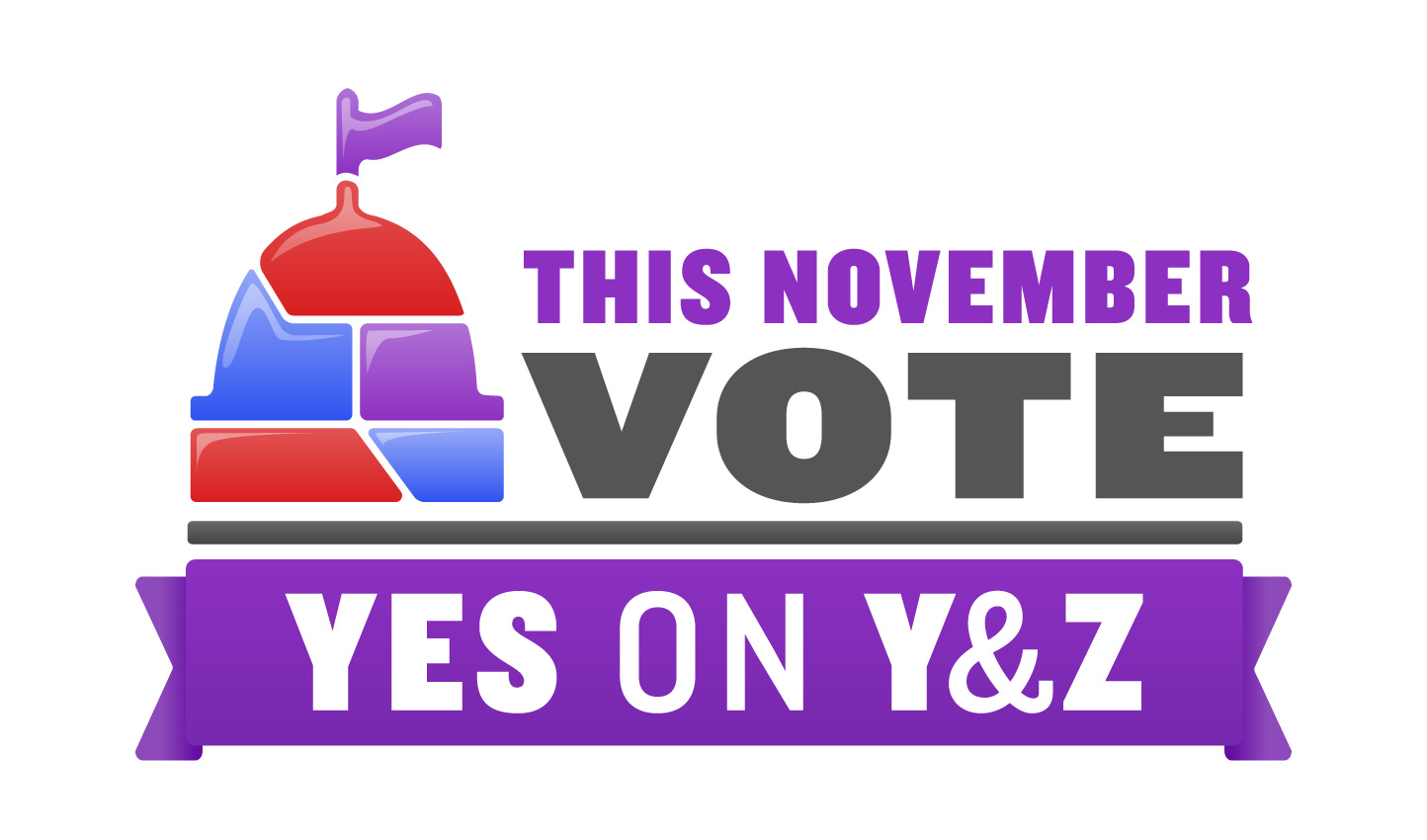 Amendments Y and Z will make Colorado a model for fair and competitive elections, group says

DENVER, CO – Today Unite Colorado announced its endorsement of Amendments Y and Z, two ballot initiatives to prevent partisan gerrymandering and improve the system by which Colorado’s 100 state legislative and seven congressional districts are drawn –– ahead of the round of redistricting when Colorado may gain a new Congressional district.

“We strongly support Amendments Y and Z because these reforms will give independents a voice in the redistricting process, increase competition in our elections, and ultimately foster a more representative government,” said Nick Troiano, Executive Director of Unite Colorado. “By creating balanced, independent redistricting commissions with equal representation for Republicans, Democrats and unaffiliated members, Amendments Y and Z recognize how independent voters deserve a seat at the table in deciding state and federal district boundaries.”

Currently, unaffiliated voters in Colorado -- the largest voting bloc in the state -- are effectively shut out of the district-making process.  State legislative districts are drawn by a commission of legislative leaders alongside appointees of the Governor and the Chief Justice of the Colorado Supreme Court.  The General Assembly oversees the drawing of congressional districts. Neither process guarantees independent voters a voice, leaving redistricting to be controlled by partisan interests.  As a result, few of the state’s legislative and congressional districts are considered competitive.

“The record of redistricting in Colorado shows that partisan interests will restrict political competition and create ‘safe seats’ whenever possible. This partisan gerrymandering has contributed to the unhealthy polarization of our politics and must end,” said Troiano.  “Amendments Y and Z will make Colorado a national model for ensuring more competitive elections, and giving voters a stronger voice in determining their elected representatives.”

All five of Unite Colorado’s endorsed independent candidates have also endorsed the ballot measures. In addition, Unite Colorado is mobilizing its volunteers across the state to build support for Amendments Y and Z and has made a financial contribution to the ballot committee.

Unite Colorado is an affiliate of Unite America, the only organization in the country building the grassroots community, donor network, and electoral infrastructure to help independent candidates run winning campaigns. Unite Colorado has endorsed five candidates for the Colorado state legislature in the November 2018 election.